Please join me at www.thismamawrites.com

This blog will no longer be updated, so come on over to the new site.

And thanks for reading!

-Rebecca
Posted by Rebecca B No comments: 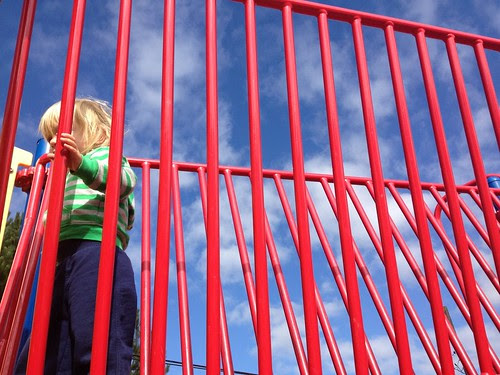 I really wanted to have my new blog up and rolling by October.

But then life happened.

My husband went on a week-long business trip.

Then another week-long business trip.

I said "yes" to another grantwriting client.

I probably should have said "no."

I thought a lot about my grandfather.

In my writing group, I wrote a list of things I remember about him.

I cried when I tried to read it.

I mean there - on my new blog.

Which will be coming soon.

Sometime in October, I swear!

Life feels like it's sped up since Elan started kindergarten.

I'm waiting for it to slow down.

Even though I know that it's probably up to me to slow it down.

Since I'm most likely a big part of the reason it feels sped up right now.

I'm putting parentheses around my dreams, my hopes, my ambitions.

Does that mean they're coming closer?
Posted by Rebecca B No comments:

Email ThisBlogThis!Share to TwitterShare to FacebookShare to Pinterest
Labels: life with kindergartener, writing 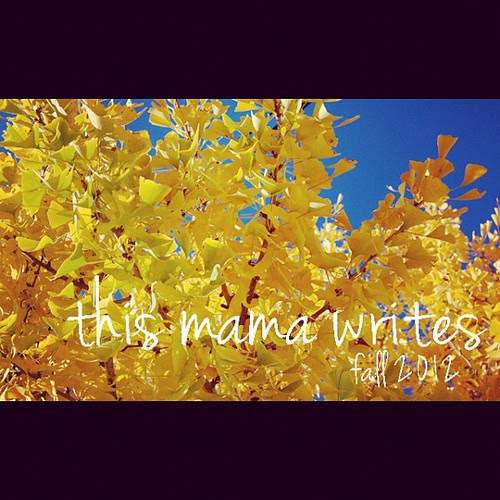 A new home for this blog... coming soon.

Email ThisBlogThis!Share to TwitterShare to FacebookShare to Pinterest
Labels: writing 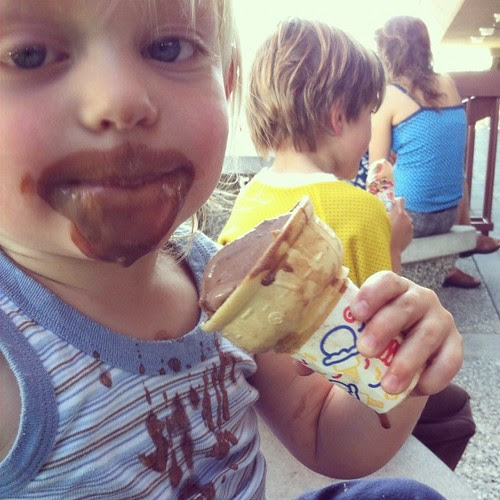 I just found a half-eaten meatball from three days ago tucked inside my shoe.

You?
Posted by Rebecca B No comments:

Email ThisBlogThis!Share to TwitterShare to FacebookShare to Pinterest
Labels: life with toddler

a birth story that made me laugh 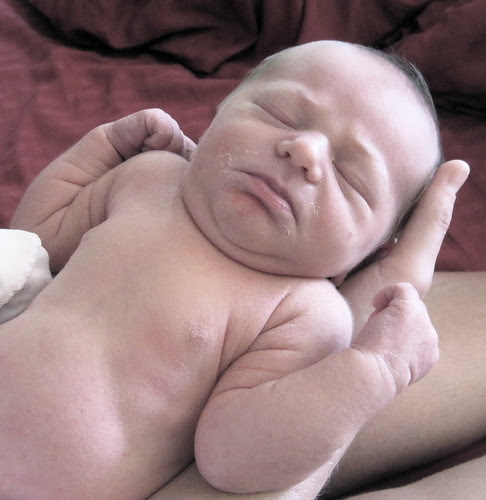 I love birth stories, birth junkie that I am, but it's not often that one makes me laugh.

You should read this (by one of my sister's friends). Even if you're not a birth junkie, it's great.
Posted by Rebecca B No comments: 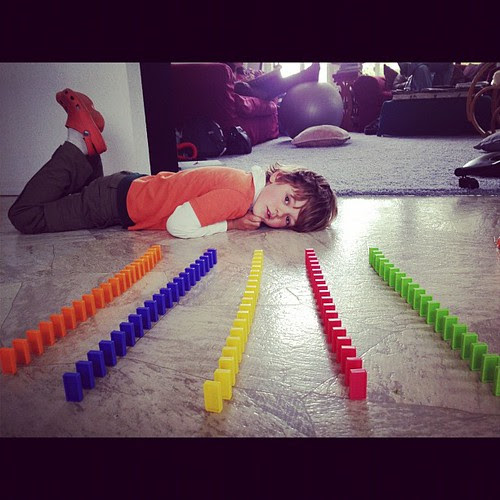 We were getting ready for the third day of kindergarten. I was in the kitchen, working on my morning checklist.

Elan was munching on a bowl of Os while jumping on the couch when suddenly he announced, "I'm afraid of dying."

I finished pouring the milk into my cereal while wondering what kind of response I should have to this question. Here's what I came up with: "Oh?"

Then he followed it up with, "Is God real?"

It was a one-two punch, all before my morning coffee.

Now he was standing on the couch, one of his favorite positions.

"I think he is, because he's in this book." He held up a copy of The Ziz and the Hanukkah Miracle, a book that recently landed in our mailbox courtesy of the PJ Library. By the way, everytime we get another (free!) Jewish-themed book from the PJ Library I always take a moment to be impressed at how organized we Jews are. My library of Jewish children's books would probably number about 1 book if it were up to me to stock it.

I thought about asking my giant-eyed child whether he thought the Ziz - an enormous yellow bird who, in the course of the book, ropes the moon and tries to tug it down from the sky - is also real. But I didn't want to shut down his train of thought. Elan's not the kind of child who constantly busts out questions and observations about The Big Things in life.

I put my cereal bowl down on the table and sat next to him on the couch.

"You're going to die before me, right, Mama?"

I made reassuring noises.

"But you're not going to die until I'm a grown-up," he declared.

And then, with my fate and his all settled, he went back to jumping on the couch.
Posted by Rebecca B No comments: 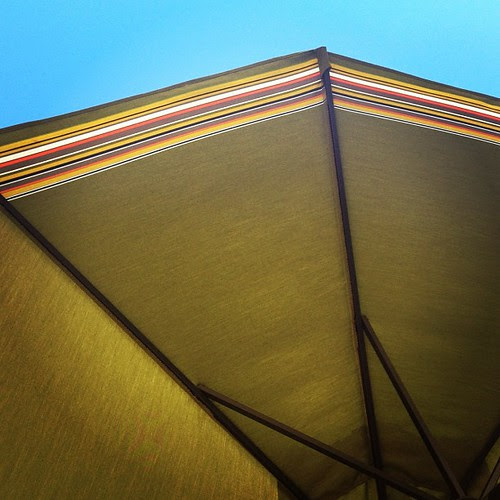 I am not sure that I have ever had such an unproductive day.
At least, not on a day when I'm supposed to be productive.

Am I heading right, or going left?
Where am I supposed to be right now?
What am I forgetting?

It's going okay for Elan. Like I said, I think he's more ready for this than I am.
As for me, I've been trying to focus on work while really counting the minutes till Zumba. For about the last three hours.
Posted by Rebecca B No comments:

Email ThisBlogThis!Share to TwitterShare to FacebookShare to Pinterest
Labels: life with kindergartener, well-being
Older Posts Home
Subscribe to: Posts (Atom)
credit for photo above
(my belly just before I had Elan)
Teresa Conahan Decking